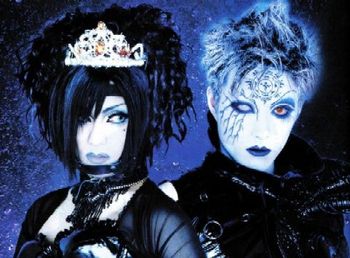 Formed as Rudolf Steiner in 2001. Signed with Mana's Midi:Nette label and became Schwarz Stein in 2002. 2 Feb 2004, two weeks before the release of Artificial Hallucination, they announced their split-up. At 'Midi:Nette presents Dis Inferno vol. III', 15 Dec 2004, Schwarz Stein performed once more along with Moi dix Mois.

After ten years, in 2014, Schwarz Stein restarted their activity.