Difference between revisions of "Snow Dome no Yakusoku / Luv Sick" 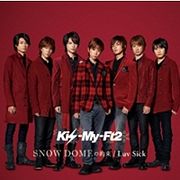 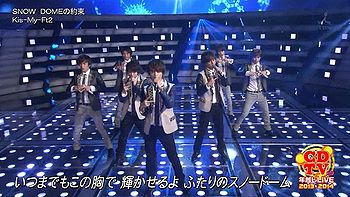