Difference between revisions of "Wanna Beeee!!! / Shake It Up"

"Shake It Up Edition" DVD Tracklist

The single is certified Platinum for shipment of 250,000 copies. 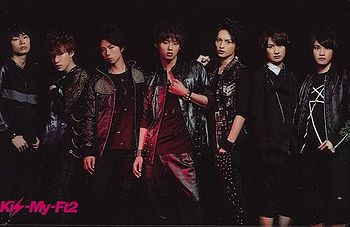