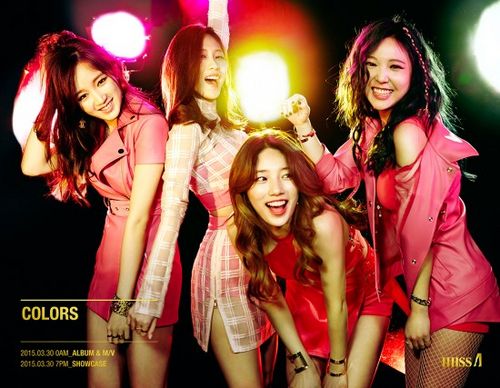 miss A (미스에이) was a Korean pop girl group created by JYP Entertainment and under the sub-label AQ Entertainment. The group's primary focus was the China and South Korea music markets.

miss A was originally comprised of five members and unofficially known as "Sisters" before their debut. Wonder Girls sub vocalist Hae Lim was initially a member of the group but left to replace Sun Mi in Wonder Girls while two other original members also left. JYP Entertainment then unleashed the group as a trio comprising of Jia, Fei, and Suzy. They gained a contract with Samsung China and released a CF song called "Love Again" for Samsung Anycall China. However, on June 23, 2010 JYP Entertainment announced miss A would debut as a quartet (adding Min to the group), in early July under the AQ Entertainment sub-label.

AQ Entertainment created an official Youtube channel for miss A, and initially uploaded the Korean and Chinese version MV's for "Love Again", as well as a dance performance featuring Jia and Min. However on June 30, 2010 AQ Entertainment uploaded the music video for their official debut song "Bad Girl Good Girl". The label also announced on their Youtube page that the group's debut performance would be on M! Countdown on July 1, 2010 as well as the release of their debut single "Bad But Good". 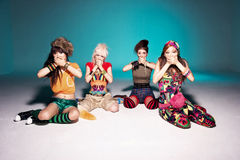 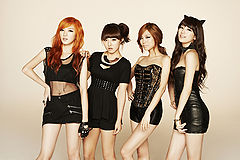 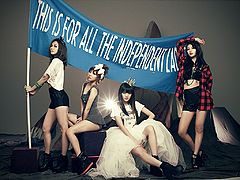 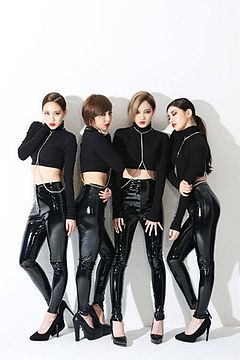