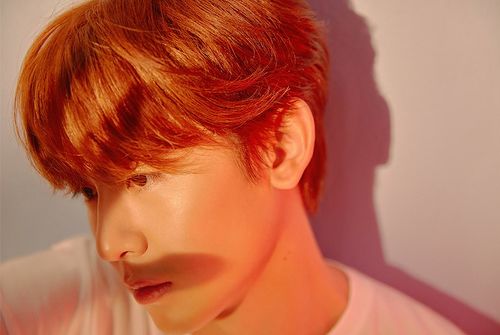 Nichkhun (닉쿤) is a Thai-American singer and model under JYP Entertainment. He is a member of the Korean pop boy group 2PM.

Nichkhun born in California to Thai parents. His father is of Thai origin and his mother is a fourth generation Thai Chinese. When he was two years old, his parents moved to Thailand but a few years later he moved back to the United States in order to finish schooling. It was at this time when he went to the Los Angeles Korean Festival and he was scouted by Park Jin Young, the founder of JYP Entertainment.

After a successful audition he signed a ten-year contract with the company, which later he would change for an eight-year contract (without training), and was taken to Korea to began his training. In these years he had to learn Korean and Mandarin, and training in dance and singing.

After 2PM's debut in 2008, Nichkhun appeared in several Thai endorsements and magazines, he even was selected by the Tourism Authority of Thailand (TAT) for the campaign, "Let's Take a Break!".

All the CMs are for Thai brands unless otherwise indicated