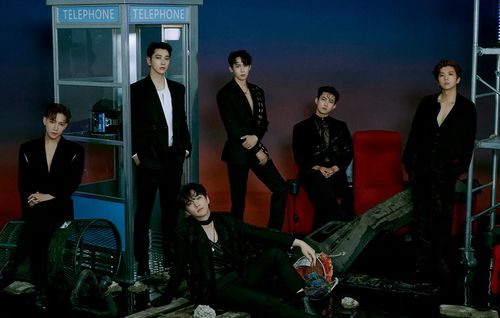 2PM is a six member Korean boy band under JYP Entertainment and debuted in 2008. The group originally consisted in seven members, but in September 2009 the former leader Jaebeom, due an internet controversy, had to resign from the group. In Japan, the group is signed on Sony Music Entertainment. They were under the sublabel Ariola Japan, but since the release of the single "Winter Games", they are under the sublabel Epic Records Japan.

All the 2PM members become trainees for JYP Entertainment after auditions, except for Nichkhun who was scouted in the Los Angeles Korean Festival. Although Jaebeom was not scouted, he auditioned in the United States too.

2PM participated in a TV-Documentary/Reality, M.NET Hot Blood, about the the training of JYP Entertainment trainees to become part of the supergroup "One Day". At the end, three trainees were eliminated (one of them being Yoon Doo Joon, now the leader of BEAST) and two smaller groups were formed, 2PM and 2AM.

On September 4, 2008, 2PM debuted with their first song "10 Jeom Manjeome 10 Jeom" which was be included in their first single "Hottest Time Of The Day" released 20 days later, in September 25. In October 17, they started to promote "Only You", the second track of the single.

2PM had in December 2008, the opportunity to be the hosts of the third season of Idol Army Tv-show. The program ran for four months, with a total of seventeen episodes, making it the longest season until the date.

In July 25, 2PM released their first overseas album in Thailand and began the album promotions in the country. The group had already previously performed in Thailand in late February at the Nine Entertain Awards.

In September 4, an internet controversy surfaced regarding Jaebeom. The articles talk about posts on his personal Myspace back in 2005 about his dislike for Korea when he was still a trainee for JYP Entertainment. Although Jaebeom issued an apology protesters demanded that Jaebeom had to withdrawal from 2PM. Four days later in September 8, Jaebeom himself announced on his official fansite that he would leave the group and return to the United States.

As the production for their first album had already started when Jaebeom announced his depart, the rest of the group had to re-film the music video for Heartbeat, the title song of their first full-length album, althought Jaebeom's vocals would not be removed from the songs that were already recorded. In November 10, the full album, titled 1:59PM was released. The title of the album made reference at Jaebeom not being with the group.

In November 20, 2PM received the Best Male Group and Artist of the Year awards at the M.net Asian Music Awards. 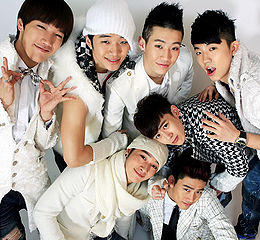 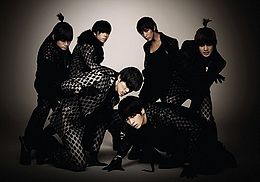 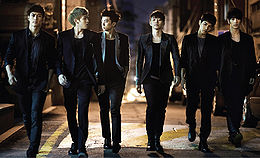 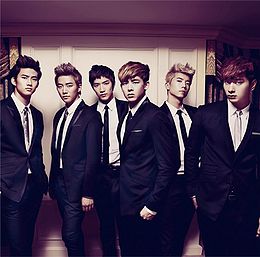 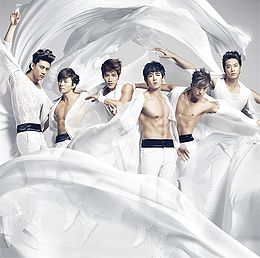 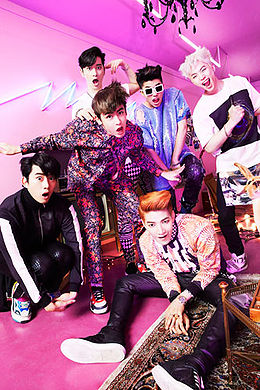 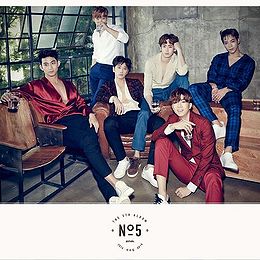 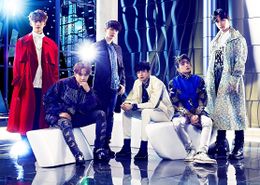