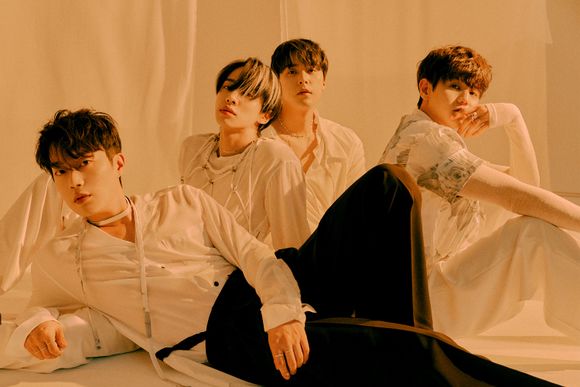 As initially with 6 members, Jang Hyun Seung decided to leave the group in April 19, 2016. The group continued as a five-member group and Hyun Seung as a soloist. Towards the end of 2016, the group's contract with CUBE Entertainment expired and the members decided to not renew it as they expressed desire of opening their own agency. On December 15th, the group established their own independent company Around US Entertainment, but with the group's name (BEAST) being trademarked by CUBE they changed their name to Highlight on February 24, 2017.

BEAST was first known as B2ST, which was an acronym for "Boys to Search for Top". Just before their debut date the name was changed to the current one, which is an acronym for "Boys of EAst Standing Tall".
The group consists of 4 newcomers, Yoon Doo Joon, Yang Yo Seob, Son Dong Woon and Jang Hyun Seung who was already known for being the rejected member before BIGBANG's debut, Yong Jun Hyung a former member of the group XING, and the soloist Lee Ki Kwang formerly known as AJ.
The group debuted on October 14 with the release of the mini-album BEAST is the B2ST. After releasing the digital single, "Crazy", which was used as main theme song for the movie Attack the Gas Station 2, BEAST planned to release their second mini-album, Shock Of The New Era on March 2. On February 28, CUBE Entertainment, through an official statement, pushed back the release by a day because the album leaked on YouTube.

In 2014, the group officially changed their logo to "∀ΔΣ" with the release of their sixth mini-album.

In 2015, the group announced they were forming their own Japanese label, BEAST MUSIC, and as a present for the fans they were going to release new songs for 10 consecutive months staring with the release of "ONE" in March.

In November 2016, the group's contract with CUBE Entertainment expired and the members decided to not renew it as they expressed desire of opening their own agency. In December 15, the group established their own independent company Around US Entertainment, but with the group's name (BEAST) being trademarked by CUBE they were not able to promote under the name. Due to the trademark issues, the group's websites as BEAST got shut down including their Japanese label BEAST MUSIC, which was being operated with collaboration of CUBE Entertainment.

In February 24, 2017, Around US announced that the group will promote under the new name Highlight, with their first mini-album Can You Feel It? being released in March 20 of the same year.

Note: All releases are under BEAST unless otherwise stated. 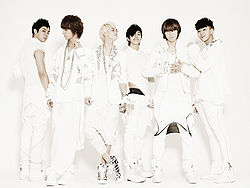 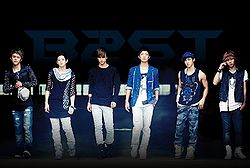 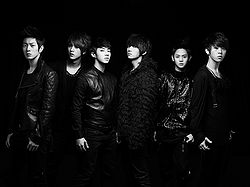 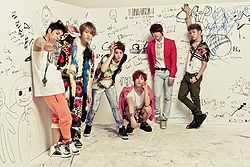 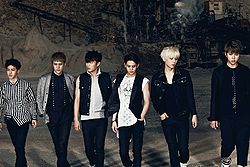 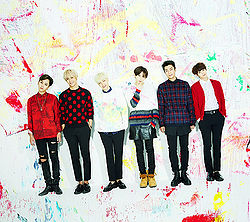 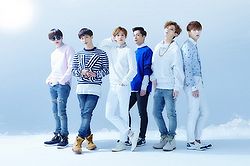 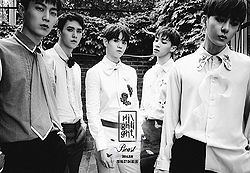 Note: All releases are under BEAST unless otherwise stated.

Bureoonda (NOT THE END) (as Highlight)