Hard to Love, How to Love 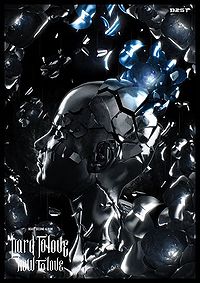 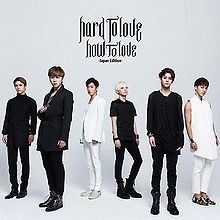 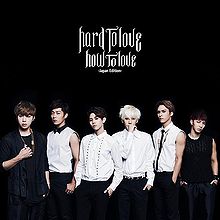 Hard to Love, How to Love is BEAST's second Korean full album. The songs "Gwaenchanhgessni" and "I'm Sorry" were released some months earlier than the album as a teaser for it, however, the song "Shadow (Geurimja)" was used as lead track.

A few months later, a Japanese edition album was released in Japan in two editions: Limited CD+DVD and a Regular CD only edition. It includes a Japanese version of the song "Shadow (Geurimja)" as bonus track. All songs with Korean titles had been translated into Japanese for this release.