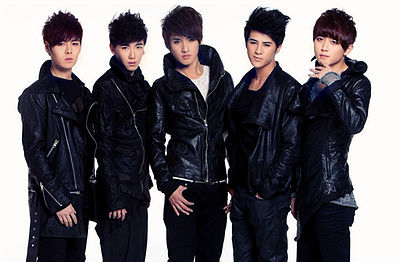 They originally debuted as a seven-member group, but in May 2011 it was announced that Lu Xin You left the group to start a solo career. Two months later Xu Jia Wei also left, the reason for his leave is unknown.

All members were participants in the 2010 season of Super Boy and placed eight. 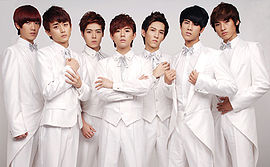