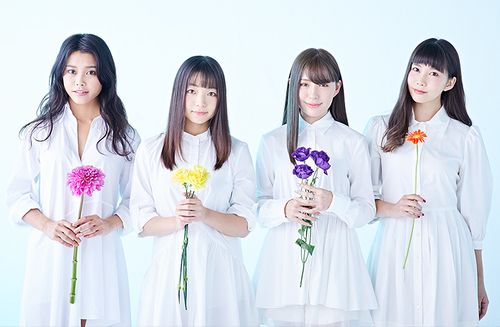 9nine (pronounced as nine) is a Japanese pop four member girl group. They were formed under LesPros Entertainment in 2005 as a nine member idol group. They received great support from school girls, ranging from primary school to high school.

As of August 2010, 9nine has been signed under Sony Music Japan and would focus on becoming more of a "performance girls unit". Aside from singing, the group actively participates in the media scene as magazine models, actresses and variety regulars.

On February 27, 2019, it was announced that the group would pause all activities and going on an indefinite hiatus on April 6 of the same year after the concert 9nine one man live 2019 Forever 9nine in order to the members' focus on personal activities. 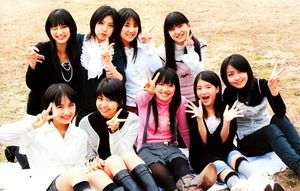 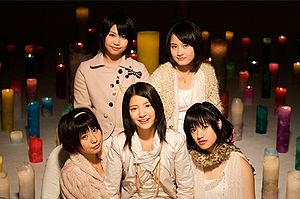 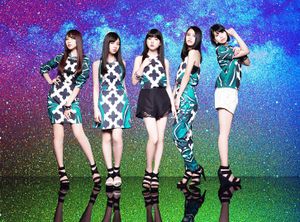 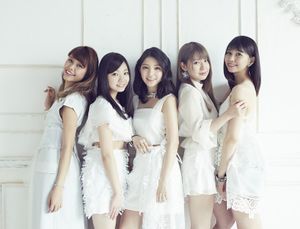 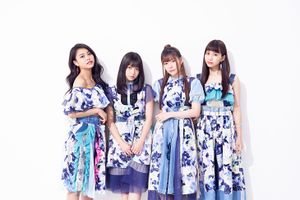