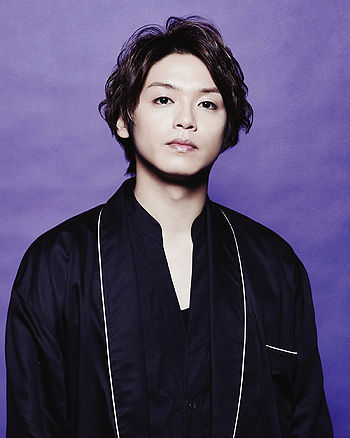 Takaki Yuya is a member of the Johnny's Entertainment group Hey! Say! JUMP.

After entering Johnny's, Takaki entered the junior fandom by being grouped with J.J. Express and later Hey! Say! 7, which disbanded in september 2007 when he was integrated into the 10-member boyband Hey! Say! JUMP.

Takaki starred as Eikichi in Shabake in later 2007, and got his first lead role in the Gokusen 3 dorama.