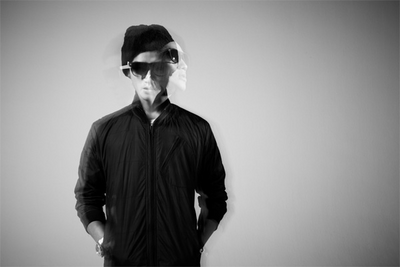 Akanishi Jin is a Japanese pop singer, music composer and actor. On December 9th, he announced his solo career by signing a global record contract with Warner Music Japan.

Akanishi Jin is a former member of the boyband KAT-TUN and also one of the most popular members of said group. Apart from acting in several dramas, he is known for penning several songs for KAT-TUN, such as Hesitate, Care, Murasaki and Love or Like.

It was announced in October 2006 that Akanishi would take an indefinite hiatus from KAT-TUN in order to study language abroad. The official statement posted a minimum time of six months depending on his success in his studies and during a press conference also cited health issues.

On the 18th of April 2007, Johnny's Entertainment announced the return of Akanishi. At a press conference held on April 20th, he mentioned that he took voice lessons in America during the latter half of his stay so that he would not fall behind once he got back.

He was also present at the Sendai concert soon after where he performed Real Face during the encore. Although he admitted that he had forgotten most of his lyrics while on hiatus, the other members of KAT-TUN were quick to assure him that they would re-teach him everything he needed to know.

At the fashion event of Tokyo Girls Collection on September 5, 2009. Jin appeared as a special guest to promote his new movie, Bandage. He performed the movie's theme song which marked his as the solo debut under the temporary group [LANDS]. It was released on November 25, 2009 and each copy contained a postcard to enter a drawing for tickets to LANDS special concert, held on January 16, 2010 in the Tokyo Metropolitan Area. On January 13, 2010, LANDS released their album, Olympos. 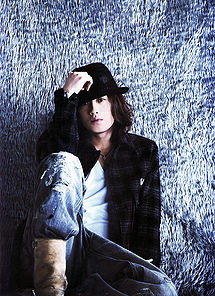 Announced on March 24, 2010, Akanishi's solo tour You & Jin had a 3 show tour in Los Angeles, California on June 19 and June 20. The solo tour tickets were sold out in the first hour when it began to sell on April 15. In the last show of his You&Jin concert Akanishi announced a tour in the United States. In July 2010, it was announced that he would leave the band KAT-TUN, becoming a solo artist of Johnny's & Associates.

On November, his futuristic tour Yellow Gold Tour 3011, took part in Chicago, New York, Houston, Los Angeles and San Francisco. The tour featured was held entirely in English, including 14 English-language songs that are mostly written and produced by the singer himself.

On December 9th it has been announced his global record contract with Warner Music Japan. He and Nishikido Ryo announced a unit calling N/A. They will start the activities with a concert in Honolulu on May 24, 2020.