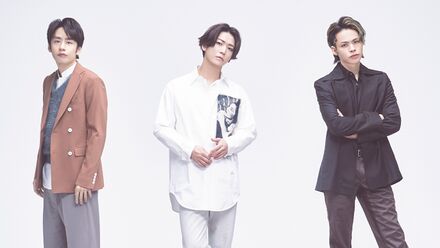 KAT-TUN is a Japanese pop group composed of three members. They are managed by Johnny & Associates and signed to their exclusive label J-One Records. Initially, they were a six-member group however Akanishi Jin left the group to pursue his solo career in 2010. Johnny terminated member Tanaka Koki's exclusive contract in October 2013, citing "bad behavior and repeated violation of rules," thus leaving both the agency and the group.

Taguchi Junnosuke left both the group and the agency in Spring 2016.

The group name came from the first letter of each of the members names and the boys often seat themselves accordingly during interviews. The pronunciation is supposedly close to the English word "cartoon" (or kah-toon). The youngest member of KAT-TUN, Kamenashi Kazuya announced in their latest concert pamphlet his official leadership.

The group was formed in 2001 by KinKi Kids member Domoto Koichi and they worked as his backup dancers before moving on to singing and performing on their own. For five years they performed during concerts and on TV, gaining many fans, yet strangely did not have an official debut. However, in February 2006 it was announced that the group would debut on March 22nd with their single Real Face and album Best of KAT-TUN. Real Face sold 754,234 copies in its first week, surpassing the record held by ARASHI for most copies of a debut single sold in the first week and giving it the #1 position in the yearly charts. When the single stopped charting, it had sold over a million copies.

Later in August of 2006, KAT-TUN hosted the 24 Jikan Terebi (24 Hour TV) charity event. This program was the second most watched 24 Jikan Terebi program in the charity's history, with a peak viewer ship of 32.8% and an average of 17.7% in the Kantou Region of Japan. The program raised ¥300 million for charity ($2.6 Million USD). The shirts worn by all participants in the program were designed by Nakamaru, himself.

In early October 2006 rumors spread that Akanishi Jin was going to go on hiatus from the band to study English in the US. On Friday 13th of that month there was a press conference confirming that the rumors were in-fact true. It was revealed that member Akanishi Jin would be taking a hiatus in order to study abroad for a minimum of six months, therefore he would not be included in the next single's release as he did not record on the single and would not be on the cover.

In November of 2006, the group would have released their third single "PURE ONE" including the theme songs of the dorama Tatta Hitotsu no Koi as well as the theme song of Sapuri "your smile", which had previously only been named "Opening Theme". They did release a "music box" collection album with their popular songs redone in a relaxing music box style. However the single's date was pushed back to December and the track listing changed. KAT-TUN officially announced that they would continue as a five person group. KAT-TUN's third single Bokura no Machi de was released in December 7th, 2006.

On April 18th of 2007, KAT-TUN released their second album. The First Press Limited Edition included a CD containing 7 of their pre-debut songs and the Normal Edition included the unreleased theme song used for the dorama Sapuri, now titled "YOU". The album artwork did not feature Jin but he is featured on some of the audio of the album.

On April 19th it was announced that Jin would be returning to KAT-TUN and this was further described in a press conference on the 20th. Jin soon joined the KAT-TUN concert series and began working as an active member again. KAT-TUN's fourth single, Yorokobi no Uta was released on June 6th and is the theme to the dorama Tokkyu Tanaka 3 go, which stars Tanaka Koki.

KAT-TUN's fifth single Keep the faith was released on November 21st, 2007. The song was used as the theme for the dorama Yukan Club, which stars Akanishi Jin and Taguchi Junnosuke, as well as Kanjani8 member Yokoyama Yu.

In 2010, Akanishi Jin left the group to pursue his solo career. After his departure the letter A in KAT-TUN remained as supplied by Kamenashi.

In October of 2013, Tanaka Koki's exclusive contract with Johnny & Associates was terminated due to "bad behavior and repeated violation of rules," leaving the group as a four-member group. Tatsuya Ueda will supply TU. 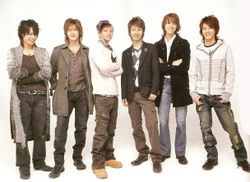 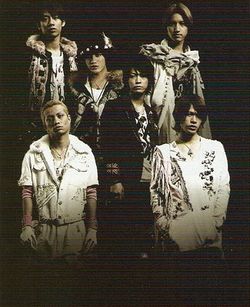 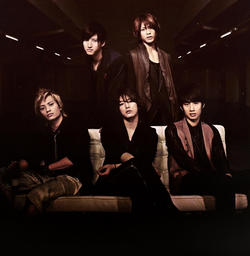 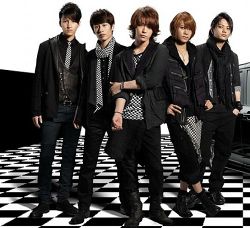 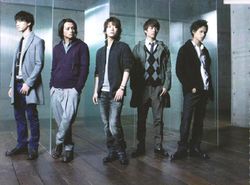 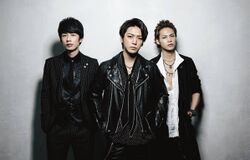 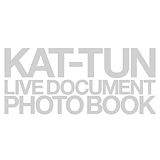