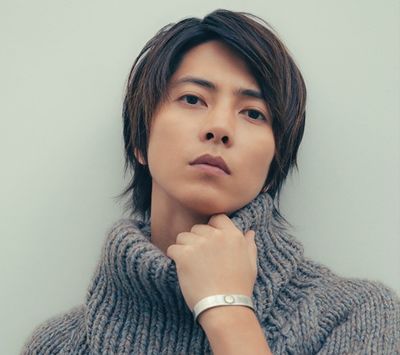 Yamashita Tomohisa (山下智久) is a Japanese pop singer and actor. On October 7th, 2011, it was announced that he would be leaving the band NEWS. As of 2018, his recording label is Sony Music Japan, although his main management remains under Johnny & Associates. 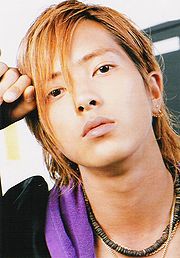 Yamashita Tomohisa entered Johnny's Entertainment at age 11 in September of 1996. From there he became a very popular Junior, eventually coming to be the leader of the Juniors. He was a member of the group B.I.G. as well as Four Tops, the former hosts of the Shounen Club television program. He was pulled from Four Tops into NEWS when the group was formed.

In NEWS, Yamashita is often in the front and center as he is the most popular member. Despite this attention he maintains a silly personality which occasionally prompts his band mates to question whether he is actually human or not. He is good friends with Akanishi Jin of KAT-TUN and Jin's family, as well as Nishikido Ryo, Shirota Yuu of D-Boys, and Ikuta Toma, formerly of Four Tops.

In 2005 he appeared in the dorama Nobuta wo Produce with KAT-TUN's Kamenashi Kazuya. The two released a single as the duet Shuuji to Akira acting as their characters from the dorama, which topped in the Oricon yearly charts for two years.

During NEWS' hiatus, he released a solo single for the dorama Kurosagi which sold remarkably well for a solo release. He also became a regular columnist of Seventeen magazine. He started appearing more in doramas. His most notable works from these years are Proposal Daisakusen and Code Blue, and they'll remain to be through his most notable works. 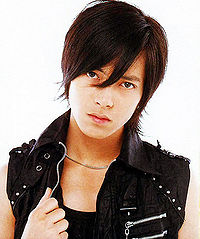 In summer of 2006, he was put into the promotional group Kitty GYM where he and the Thai duo Golf & Mike were the principal members.

On the 7th of June 2007 there were news about that Kurosagi would be made into a movie and that Yamashita Tomohisa would star again as Kurosaki. Other former cast members were Horikita Maki and Ichikawa Yui. The movie premiered in March of 2008 and was Yamashita's debut to the big screen.

In September 2008, Yamashita graduated from Meiji University, with a major in Business.

On October 7, 2011, it was announced that along with fellow bandmate Nishikido Ryo he would be leaving the band NEWS and that Yamashita would be pursuing a solo career. In January 2012 he switched labels to Warner Music Japan. "Ai, Texas" is Yamashita’s first single under Warner Music Japan, and it was released on February 29th, 2012.

In 2016, he released his best album YAMA-P, after two years of hiatus. In 2017, he reunited again with Kamenashi Kazuya, and released a single together for the dorama Boku, Unmei no Hito desu as subunit Kame to YamaP. The single topped Oricon and marks the second time they release a single together, having been the first one 12 years before in 2005.

After 9 years, he reunited with the cast from the dorama Code Blue for its third season. Subsequently, this lead to a movie in 2018, which was the highest-grossing national movie of the year, second overall.

In July 2018, it was announced that Yamashita would be switching recording labels. On November 28th, 2018 he made his first release under Sony Music Japan with his album UNLEASHED.

In 2019, he began filming for the international TV series co-produced by HULU Japan THE HEAD, which is set to be released in spring 2020. This is his first international work, and it's filmed in English language.

On November 2020 it was announced that Yamashita had left Johnny's Entertainment on October 31st after mutually agreeing on not renewing their contract, with intentions on pursuing overseas opportunities. 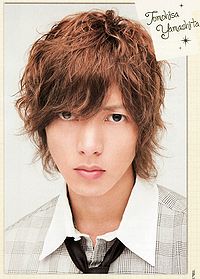 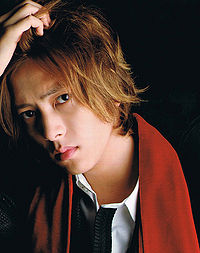 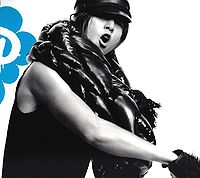 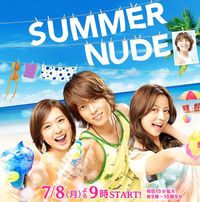 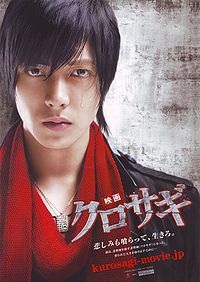