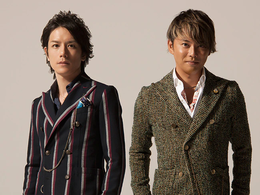 Tackey & Tsubasa (タッキー&翼) was a Japanese pop male unit managed by Johnny's Entertainment and signed to avex trax label. They were originally backup dancers for other groups in Johnny's Entertainment before getting solo projects. However, fans began a campaign, and due to many popular duets sung by the two at some shows, it was determined that the two should create a unit. In September of 2002, they released their debut album, Hatachi, and their first single, "To be, To be, Ten made To be", followed in 2003. They became more successful with the singles "Yume Monogatari" and "Venus". It was announced in 2018 that the duo would go their separate ways after 17 years together. 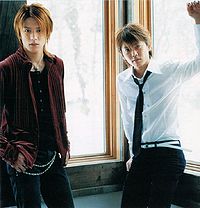 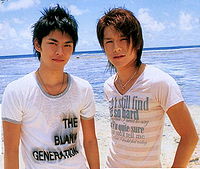 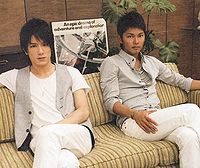 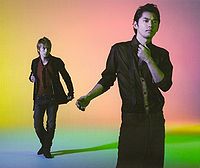 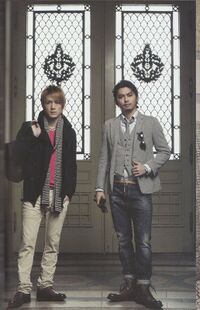