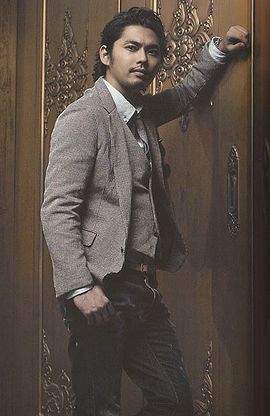 Imai Tsubasa is a member of the Johnny's Entertainment duo Tackey & Tsubasa. On February 24th, 2010, Imai made his solo debut with the single "BACKBORN".

Like most of the Johnny's Junior, Imai Tsubasa started out as a back-up dancer for his seniors. Until now, he is best known for his great dancing. In fact he is so good that he is referred to as one of Johnny's "4 Dancing Kings". But being part of Johnny's Entertainment, his skills aren't limited to dancing and singing alone. Like Tackey, he has appeared in several doramas and commercials. He is also renowned for his great fashion sense. Imai often designs the clothes he wears in concerts and such. He was also considered the 'okaa-san' of their generation of Johnny's Jrs. In 2010, Imai Tsubasa made a solo debut with the single "BACKBORN", which was used as the CM song for "dwango". 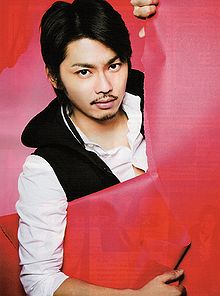