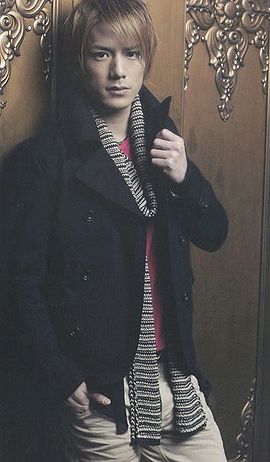 Takizawa Hideaki is a member of the Johnny's Entertainment duo Tackey & Tsubasa.

Takizawa Hideaki was a Johnny's Jr. leader making him famous long before he even debuted as part of Tackey & Tsubasa. When he isn't busy promoting or performing as part of Tackey & Tsubasa, he acts in doramas. Although he has acted in several doramas, it wasn't until 1999 when he starred in the controversial "Teacher/Student Love Affair" dorama Majo no Jouken (also known as Forbidden Love), that the public began to recognize his acting skills. In January 2004, he became the youngest leading-role actor onstage the Tokyo Imperial Theatre for the musical DREAM BOY.

On some occasions, he would compose songs. 894 hakushi, My Angel You're Angel and KAT-TUN's Fight All Night are some of the songs he composed. He also directed ARASHI's first PV, titled A.RA.SHI. Among fans, he is famous and credited for the creation of the "ero-ero" dance. 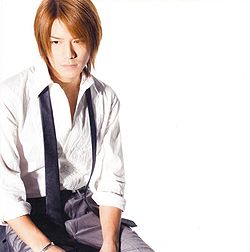 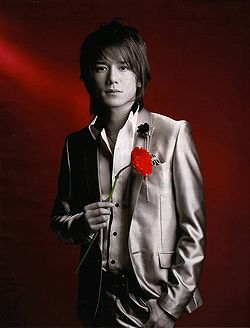