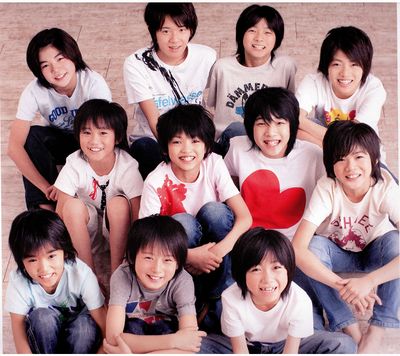 Some Times added to the group

This group was ony meant to be temporary. So after about a year of activity as a Johnny's Jr. group, performing in Shounen Club and stage plays, Morimoto Shintaro was put as a Jr. without being in any group and most of the rest of the members became part of Ja(PA)Nese(HI)!. And thus Snow Prince Gasshoudan faded away.