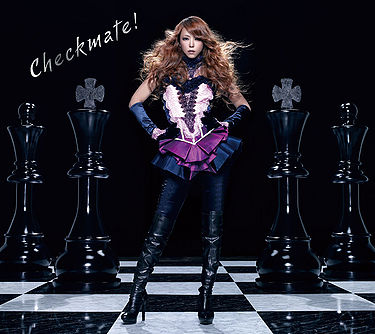 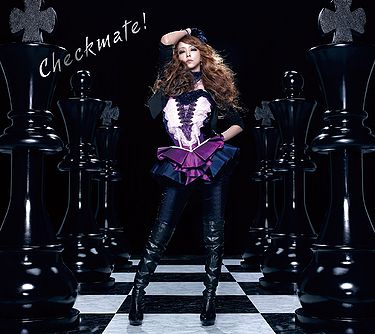 Checkmate! is the fourth compilation album released by Amuro Namie. This is her first best-of collaboration album, which includes collaborations with other artists and her guest appearances. It was released in two versions: a regular CD+DVD edition and a regular CD-only edition. First pressings of both versions came housed in a digipak. The album features four new songs, including "Wonder Woman", which was used as a Coca-Cola Zero commercial song. The album was originally scheduled to be released on March 23, but it was postponed until April 27 due to the 2011 Tohoku earthquake and tsunami. 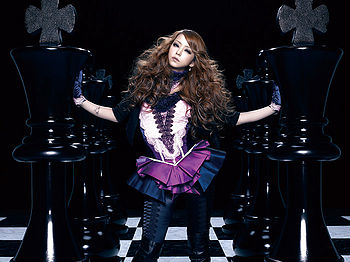