I Have Never Seen 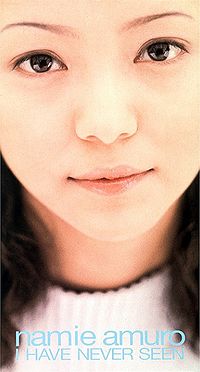