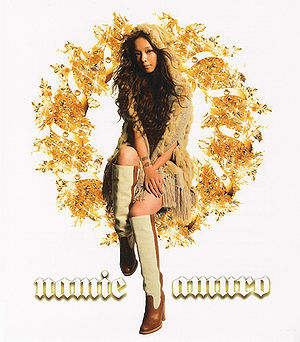 "White Light / Violet Sauce" is the 28th single released by Amuro Namie, and her first single produced by Nao'ymt. Amuro had previously worked with Nao'ymt on her sixth studio record Queen of Hip-Pop, where he wrote, composed, and produced the majority of the album tracks. This is her fourth double A-side single. "White Light" was used as the Dwango Iromelo commerical song while "Violet Sauce" was used as the theme song for the Japanese release of the movie Sin City. When the director Robert Rodriguez first heard this song, he thought it perfectly fit the themes behind Sin City. He went so far as to feature in the song by saying "Welcome to Sin City" in one part of the song. A third song was planned to be included on the single as a B-side, titled "Nobody". It was removed on the final release. The song was later placed on Amuro's 30th single, "Baby Don't Cry". It shares the same music composition as "White Light".

In 2007, Amuro released her seventh studio record PLAY. The song "White Light" was not found on the album, but was later placed on her third best-of album BEST FICTION. "Violet Sauce (SPICY)" was reworked for the album version. It was used as the lead-in single to Amuro's third music video collection FILMOGRAPHY 2001-2005. It is also the first of four singles leading up to the release of her seventh studio album PLAY. This is her last single to released in a sole CD format until 2013's "Big Boys Cry / Beautiful".

The single "White Light / Violet Sauce" was certified Gold by Recording Industry Association of Japan for over 100,000 copies shipped. 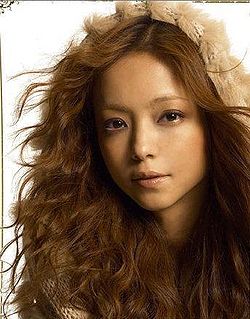