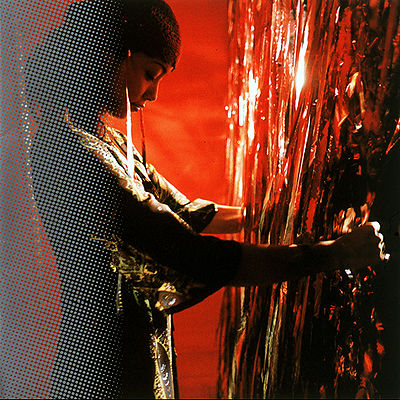 Concentration 20 is the second studio album by Amuro Namie. Much like her debut album, the album was produced by Komuro Tetsuya and all of the lyrics, music, and arrangements were done by his production team. Despite this, the album has a completely different sound; the album is a mix of experimental electronic music with influences from pop and rock, industrial, and reggae, introducing comparisons to Komuro's group globe, with their vocalist MARC writing the majority of the lyrics on the record. Unlike her debut album, this release does not include any interludes. The album art was again shot by Hirama Itaru, with art direction by Tycoon Graphics.