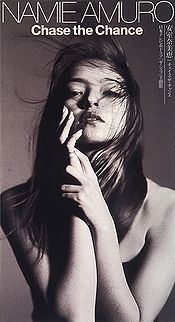 "Chase the Chance" is the second single released by Amuro Namie It was used as the theme for the dorama The Chef. The song helped Amuro make her first appearance at the famous end of the year program Kouhaku Uta Gassen. A few months after the release of the single, remixes of the song were placed on the "Chase the Chance / Don't wanna cry / You're my sunshine" vinyl. The single reached #1 on the weekly Oricon chart, and continued to rank for a total of 20 weeks. It sold 1,361,710 copies, becoming the #10 single of 1996. This is Amuro's first #1 single, and her first release to sell over a million copies. 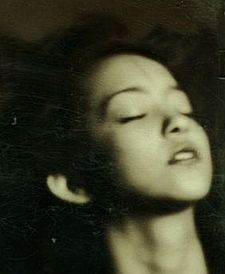 Much like her solo debut "Body Feels EXIT", the choreography for the song was done by kaba from the group Komuro Tetsuya produced group dos. This release also features MAX as the back-up dancers, which was made up of former SUPER MONKEYS members.