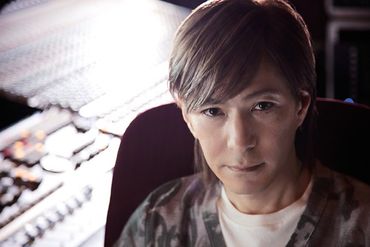 Komuro Tetsuya (小室哲哉) is a Japanese pop musician and producer. He made his debut in 1984 as a member of the band TM NETWORK. In the late 1980s begain producing other pop artists. This carried into the 1990s where he became an extremly popular producer. He later became well-known for his band, globe, which at one time held the record for best selling album in Japan. He pionered the dance and techno genre in Japan and was the invincible music producer of the '90s. He is also quoted as the man who had the eye for new talents that could succeed.

In 2008, Komuro was arrested for several counts of fraud pertaining to the selling the rights of his music to other music business people. Due to the this, avex cancelled globe's next single, suspended production of all his works, and his music was blacklisted on many radio stations. On May 11, 2009, Komuro received a suspended three-year prison sentence. 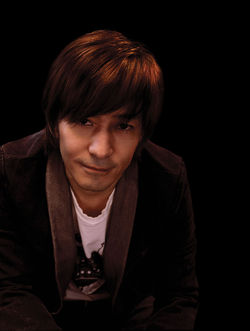