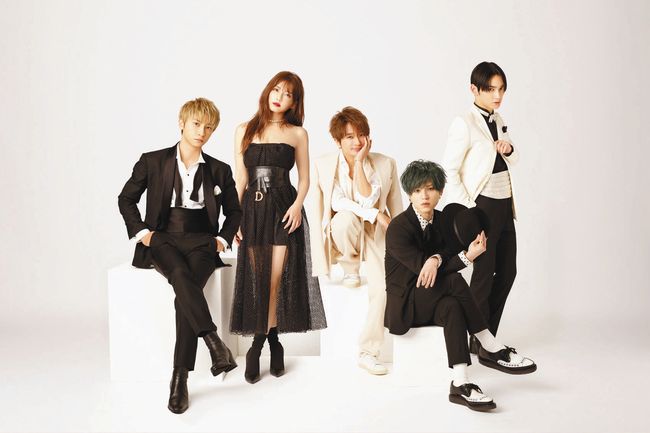 AAA (pronounced Triple A), standing for ATTACK ALL AROUND, is a five member group created in 2005 under the avex trax label. Their debut single, "BLOOD on FIRE", was used in the Initial D live action movie. Their first full-length album and first mini-album, both titled ATTACK, were released on January 1st, 2006.

AAA is a super performance unit of seven members of both boys and girls. They debuted with single "BLOOD on FIRE" on September 14, 2005. In late 2005, AAA won the award 'Best New Artist' at the famed Nihon Record Taishou. For their first anniversary on September 13, 2006, the group performed a live at Nippon Budokan, the most prestigious venue in Japan, mobilizing 10,000 fans. The group revisited Nihon Budokan for another performance when they celebrated their second anniversary the following year to a sold-out crowd.

Along with being a singer and dancer, each member are expanding their fields in a new stage: TV hosts, modeling, and acting in Hollywood movies, TV dramas, and theatrical plays. Uno Misako appeared in the Hollywood film "THE GRUDGE 2", for example. Nishijima Takahiro played the lead role in Japanese film "AINO MUKIDASHI" (directed by Shion Sono) released in 2008. And in 2009, he was the lead role along with Fukuda Saki in a dorama named Ghost Friends. Ito Chiaki played the lead chaacter, Hagumi Hanamoto, in the Taiwanese drama "HONEY AND CLOVER." And in 2009, Urata Naoya went solo with an album entitled TURN OVER.

However, it was announced on the June 11, 2007 that Goto Yukari had retired from the group due to health problems. Soon after, AAA made their debut in the United States at the 2007 Otakon Anime Convention.

In 2008, the year began with a new single, "MIRAGE". It debuted at number one on the weekly Oricon charts and sold around 25,000 copies its first week on sale. That made AAA’s highest charting single but it also makes it one of the lowest number one debuts ever. 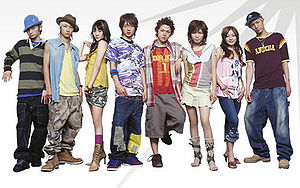 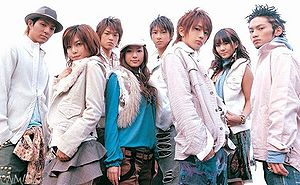 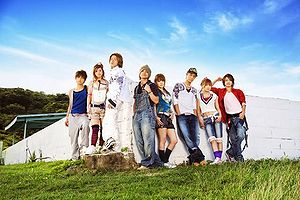 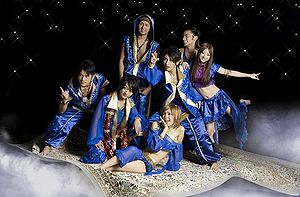 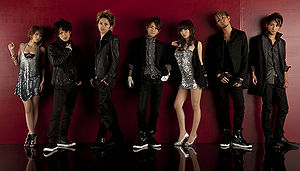 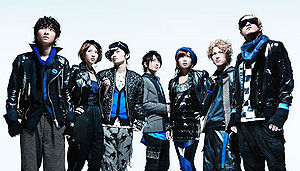 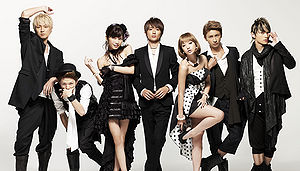 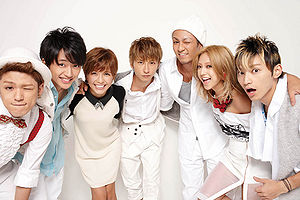 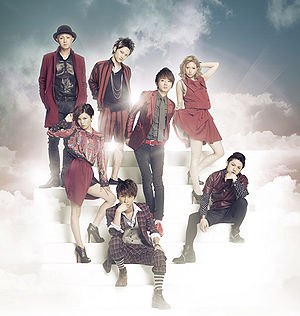 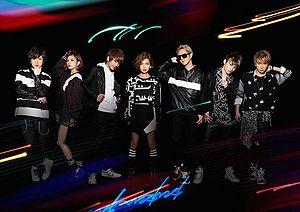 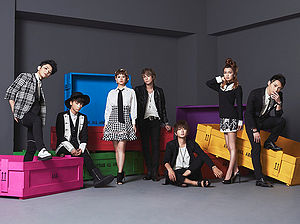 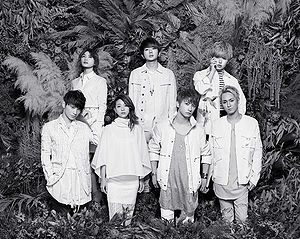 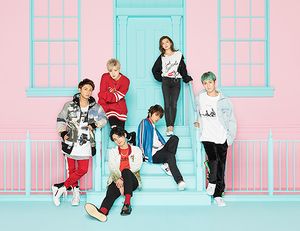 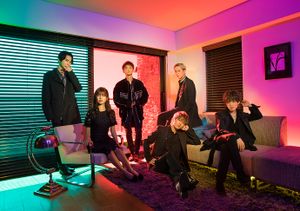 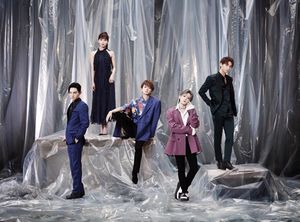