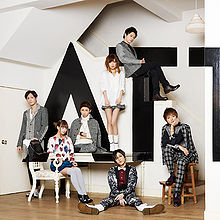 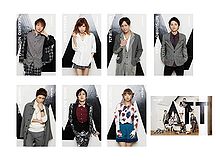 "I'll be there" is the 43rd single released by AAA. It was released in nine versions: a CD Only edition and eight music cards. It was released as part of seven consecutive singles for their 10th anniversary. 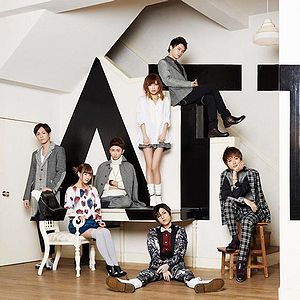