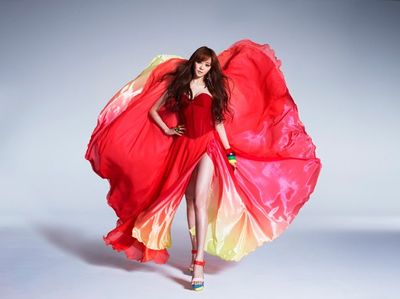 Mizuki Alisa (観月ありさ) also known as Arisa is an Japanese pop singer, actress and model signed under the avex trax label and managed by VISION FACTORY. In the 1990s, she was under the label Columbia Music Entertainment.

Mizuki Alisa got her start in acting when she was four year old by appearing various commercials. But, she made her real debut in 1991 in the dorama Mou Daremo Aisanai. She also debuted as a singer during the same time, releasing her first single "Densetsu no Shoujo" on May 1991. For very much of the 90s, she was produced by the famous producer Komuro Tetsuya. She also received many awards for her acting and singing, like Japanese Record Awards and Japan Academy Awards.