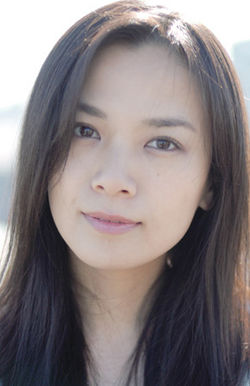 Auga Yaya (大賀埜々) is a Japanese actress and former pop singer. She became well known in the late 1990s for being produced by Japan's mega-producer, Komuro Tetsuya.

Auga Yaya started out her career in 1996. She entered and won the grand prix award for TBC's the SUPERLADY CONTEST. Later that same year, she made her debut as a singer, with the single "Close to the night", which was produced by Komuro Tetsuya. The majority of her music was produced by members of the TK FAMILY, such as Cozy Kubo and Komuro himself. However, Auga's final single, "Goodbye Girl" was produced by Matsutoya Masataka.

In 2000, she changed careers and became an actress. She appeared in two doramas that year, but soon after went on a hitas. She made her return to the screen in 2007.

The official spelling for her name is Auga Yaya, but it is also often romanized as Ohga Yaya and Ooga Yaya.