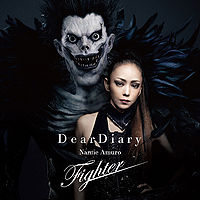 "Dear Diary / Fighter" is the 44th single released by Amuro Namie, and her final double A-side single. It was released in three editions: a CD+DVD edition and a regular CD both of which come with instrumental tracks, and a two track limited CD edition with an exclusive cover. "Dear Diary" is a ballad that was used as the theme song for the film Death Note: Light up the NEW world, and "Fighter" has been described as an electro-pop track that was used an insert song for the same-film. "Fighter" is her only song to be featured as an A-side in a single sung fully in English. 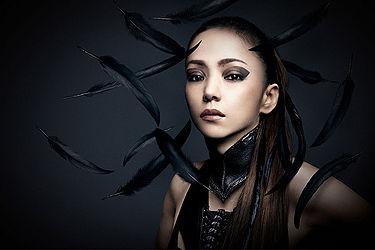