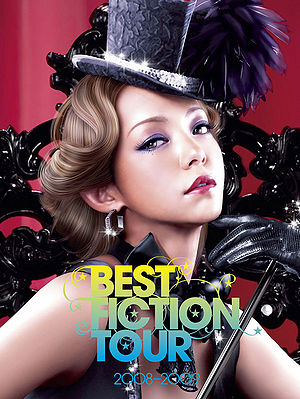 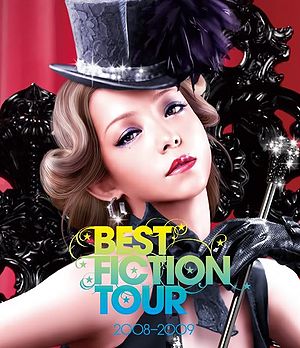 namie amuro BEST FICTION TOUR 2008-2009 is the 13th video released by Amuro Namie, and her ninth concert video. The video was to originally include footage at her April 28th and April 29th performances at the Yoyogi National Gymnasium, but fans reported Amuro being ill. Instead, the release includes footage from her concert held at the Taipei Arena in June 2009, making this her first video release to not include footage from a concert in Japan. It was also her first concert tour to not feature any Tetsuya Komuro-produced works in the setlist. The concert video was her first to be released in DVD and Blu-ray formats simultaneously. First press editions comes in a digipak and includes a B4-sized mini-poster.

This concert video was filmed as part of her "namie amuro BEST FICTION TOUR 2008-2009" tour, which included a stop in mainland China for the first time. There were three legs of the tour: October-December 2008, January-May 2009, and June-July 2009, for a total of 60 shows, three countries, and over 500,000 fans in attendance, a record for a Japanese female artist. 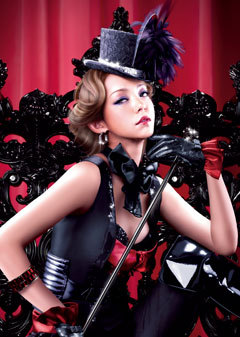