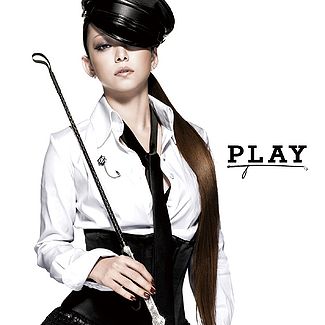 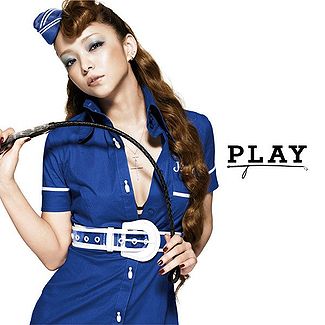 PLAY is seventh studio album recorded by Amuro Namie. This is her third full length Urban contemporary record. Similar to Queen of Hip-Pop the album's production is was split between Nao'ymt and MICHICO & T-KURA for GIANT SWING PRODUCTIONS. It is her first album to be released in both a CD+DVD format as well as the standard CD. The first press of the CD features a PLAY original police badge sticker. The album is described as having an "adult" style. Like her previous album Queen of Hip-Pop, some single A-sides were not included on the album. The A-sides "White Light" and "Ningyo" were not used for the album. "Hide & Seek" was used as the promotional single for the album, and received a music video along with "Hello". The song "Top Secret" was used as the theme song for the second series of Prison Break in Japan, while "Pink Key" was featured in Liptons Chiffon Milk Tea commercials.

The album was extremely successful for Amuro and became her first #1 record in over seven years since GENIUS 2000, as well as her first to sell over 400,000 copies. This album is credited as the first part of her career comeback; the following best album BEST FICTION would go on to sell over a million copies. This was just beginning and all of her albums since have also reached #1 on the weekly Oricon chart. The record received a Double Platinum certification by the Recording Industry Association of Japan for shipping over 500,000 copies.

The album was also well received. The album received three and a half stars from AllMusic's Adam Greenberg (their first Amuro review since 2000's break the rules).[1] PLAY really "pick[s] up her presence", and Greenberg noted that compared to the rest of the record "Baby Don't Cry" finally gives a peek at Amuro's vocals with less electronic additions, and the album-ending "Pink Key" heads into fairly standard territory but does so with a nice focus on Amuro's vocals and a simpler, more stripped-down bit of pop that serves her skills well." 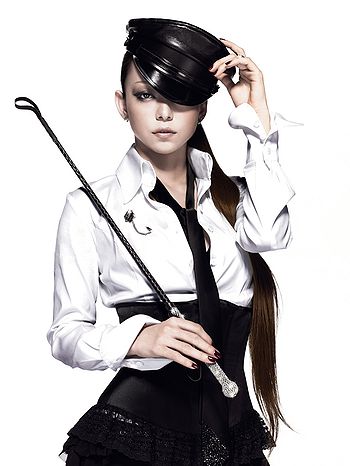 The album reached #1 on the daily, weekly, and monthly Oricon chart, and continued to rank for a total of 53 weeks. It was Amuro's first #1 album in over seven years. The record sold 540,952 copies in 2007, becoming the #9 best selling album of the year.

In 2012, Amuro re-released her albums in the "Playbutton Edition". This version of the album charted at #119 and stayed on the chart for two weeks.