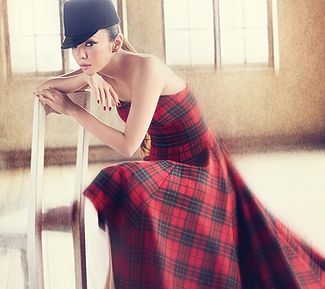 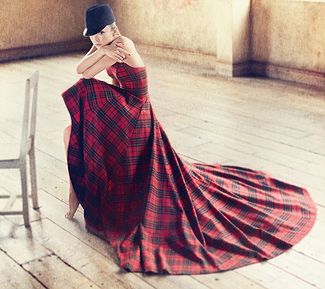 Ballada is the fifth compilation album released by Amuro Namie, and her first ballad collection. It was released in three versions: CD+DVD, CD+Blu-ray and CD. Later in December 2014, a Music Card+Vinyl single was released being sold at live shows. The record features new recordings of "CAN YOU CELEBRATE?" and "SWEET 19 BLUES", and an exclusive ballad version of "Contrail". The video disc features all of the corresponding music videos as well as new versions of the "CAN YOU CELEBRATE?" and "SWEET 19 BLUES" videos and two brand new music videos for "Four Seasons" and "HimAWArI".

The album is certified Double Platinum by the Recording Industry Association of Japan for shipments over 500,000 copies. 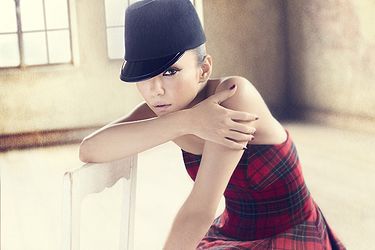