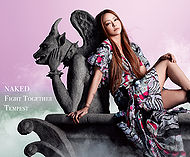 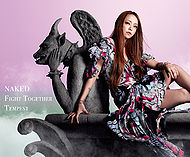 "NAKED / Fight Together / Tempest" is the 35th single and final triple A-side single released by Amuro Namie. It was released in two versions: a CD+DVD edition and a CD-only edition. The song "NAKED" was used as the Kose’s "ESPRIQUE PRECIOUS" commercial song, "Fight Together" was used as the theme song to anime ONE PIECE and "Tempest" was the theme song of a historical drama of the same name. The single reached #2 on the Oricon weekly charts and charted for 18 weeks. The single is certified Gold for shipment of 100,000 copies. 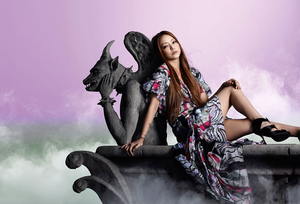