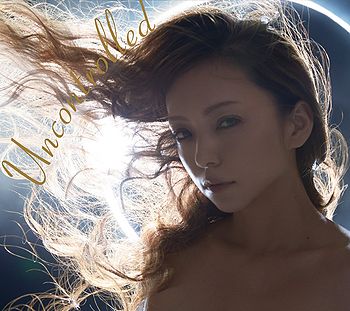 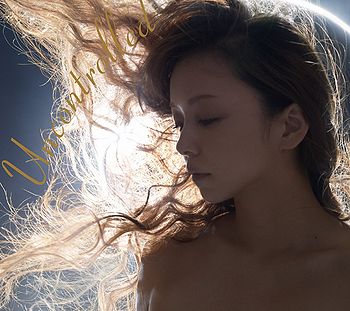 Uncontrolled is the 9th studio album released by Amuro Namie. It was released in four versions: a CD+DVD edition, a CD-only edition, a PLAYBUTTON edition, and a CD+Blu-ray edition. The first press editions of CD+Blu-ray editions come in a slipcase. The album compiles four singles previously released, "Break It / Get Myself Back", "NAKED / Fight Together / Tempest", "Sit! Stay! Wait! Down! / Love Story" and "Go Round / YEAH-OH". The songs "GO ROUND ('N ROUND 'N ROUND)" and "SINGING "YEAH-OH"" are English versions of the songs includes in her 37th single "Go Round / YEAH-OH". 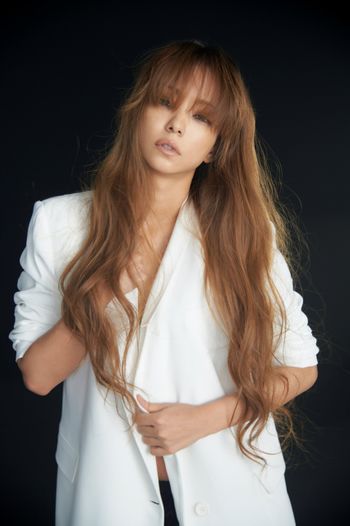 The album reached #1 on the weekly Oricon chart, and it continued to rank for a total of 65 weeks. Because it sold 517,603 copies in 2012, it became the #11 album of the year. It again sold 21,111 copies in 2013, becoming the #291 album of the year. The record received a Double Platinum certification by the Recording Industry Association of Japan for shipping over 500,000 copies.

In 2017, with the release of her career retrospective Finally, Uncontrolled along with much of her back catalog started to sell again and re-emerge on the chart. It has since reach positions on both the Physical and Digital Album Charts.

Amuro's Uncontrolled has been released physically in three countries, and internal digital release via iTunes. The album has also been reissued a few times with format updates; being released in a PLAYBUTTON edition, a special Rental CD version, and a CD+Blu-ray edition.