Something 'Bout the Kiss 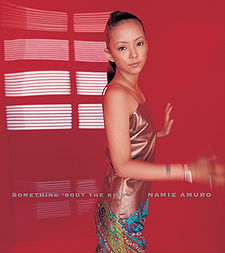 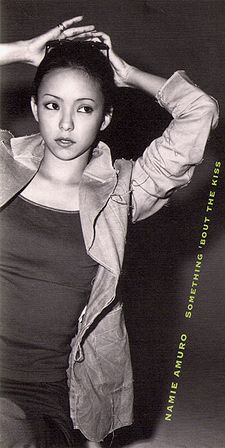 "SOMETHING 'BOUT THE KISS" is the 13th single released by Amuro Namie, and her fourth vinyl single. It was used as the KOSÉ Cosmetics' VISÉE commerical song. The single was released in three versions: 12cm CD, an 8cm CD, and a remix 12 inch vinyl. It is her final single to be released in the 8cm CD format. This is her first release to not be produced by Komuro Tetsuya. It was instead written by American record producer Dallas Austin, who she would conitune to work with up through 2003's STYLE. It is her first release to incorporate elements contemporary urban music. The b-side is cover the 1997 TK PRESENTS Konetto single, which featured Amuro along with other Komuro-produced artists.