"Red Carpet" is the 41st single released by Amuro Namie. It was released in two editions: a limited CD+DVD edition and a regular CD. With the customizing function featured on the DVD, the viewer can change the colour of her dress in the music video. "Red Carpet" was used as the commercial song to promote KOSÉ's OLEO D'OR. "Black Make Up" was used as the theme for the anime ONE PIECE ~Adventure of Nevlandia~, and was released digitally a week prior. This is her first physical single released since 2014's "BRIGHTER DAY". 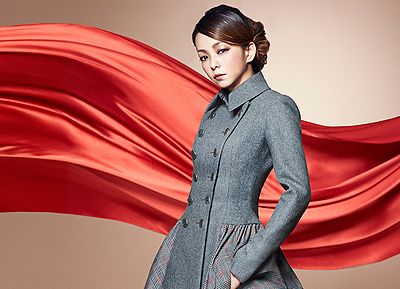 The music video for "Red Carpet" was directed by Kikuchi Hisashi.