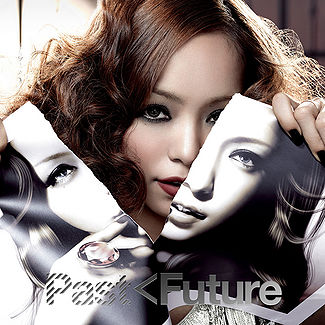 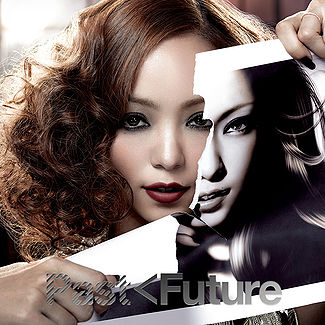 PAST < FUTURE is the eighth studio album recorded by Amuro Namie. It was released in two versions: a CD+DVD edition and a CD. The first press of both versions came housed in a digipak, and pre-orders came with an original poster. The record comes after the release of her extremely successful third best-of album BEST FICTION, which sold well over a million copies. She first announced that she was working on a new album in the March 2009 issue of S Kawaii that she had started during her Best Fiction Tour.

Amuro felt that the release of PAST < FUTURE was a fresh start[1]. Unlike her last couple records such as Queen of Hip-Pop and PLAY which were almost completely produced by Nao'ymt and T-KURA & MICHICO for GIANT SWING PRODUCTIONS, this record featured several producers many of which are first time collaborators. The album also incorporates more of an electro-pop sound that has been missing from her recent albums. "Steal my Night" and "MY LOVE" written by well known urban-pop producers Jeff Miyahara and HIRO (respectively).

The album received Double Platinum certification by Recording Industry Association of Japan for over 600,000 copies shipped. The album reached #1 on both of Taiwan's G-Music's J-pop Chart and Combo Chart. It also reached #1 on South Korea's Hanteo weekly and monthly albums charts. 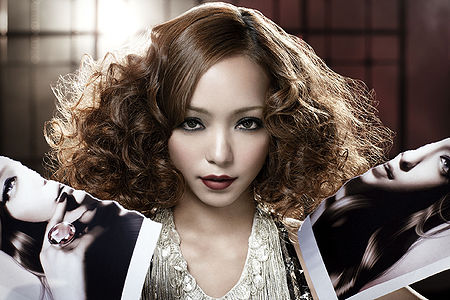