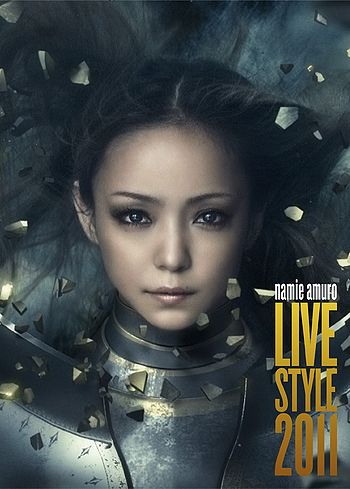 namie amuro LIVE STYLE 2011 is the 15th video released by Amuro Namie, and her eleventh concert video. The video includes footage from her concert held in Tokyo. It was released in two versions: a DVD format and a Blu-ray format. The first press editions came in digipaks. The DVD is certified Gold for shipment of 100,000 copies.

This concert video was filmed as part of her "namie amuro LIVE STYLE 2011" national tour, which spanned from the end of July to December 2011, with 33 dates across Japan. After her November 5th performance, Amuro suffered from an acute upper respiratory infection, which caused her November 6th performance at the Yokohama Arena to be delayed to December 27th.