"BRIGHTER DAY" is the 40th single released by Amuro Namie. It was released in two editions: a limited CD+DVD edition and regular CD edition. "BRIGHTER DAY" was used as theme song for the Fuji TV drama First Class, "SWEET KISSES" was used as a KOSÉ OLEO D'OR CM song, and "Still Lovin' You" was used as a KOSÉ ESPRIQUE CM song. The songs "BRIGHTER DAY" and "SWEET KISSES" received music videos. This single was planned to be the lead-in single for Amuro's tenth studio album _genic, which ultimately didn't make the cut. It is the second single in Amuro's discography to not be featured on any studio album or compilation.

"BRIGHTER DAY" received a Platinum certification by the Recording Industry Association of Japan for over 250,000 digital downloads. 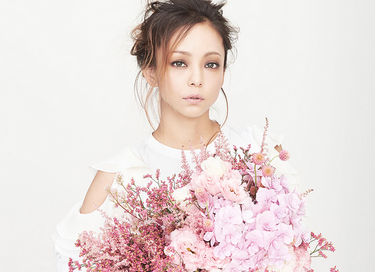