"Baby Don't Cry" is the 30th single released by Amuro Namie, and is produced by Nao'ymt. It was released in two versions: a CD+DVD version and CD. "Baby Don't Cry" was used as the theme song for the dorama Himitsu no Hanazono and the JoySound commercial song. This is the second single fully produced by Nao'ymt. The song has been described is a mid-tempo ballad, with an R&B twist. The B-side, "Nobody" was originally planned for the "White Light / Violet Sauce" single, but was changed in the last minute; it has the same music as the A-side "White Light". 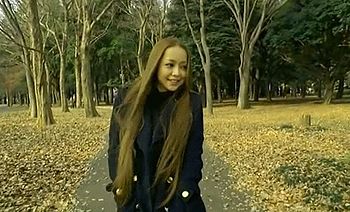 The music video for "Baby Don't Cry" is directed by longtime collaborater Muto Masashi. It features Amuro stylishly walking around a city singing in the winter time. 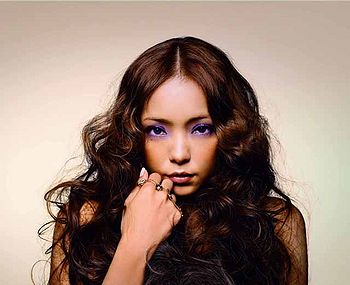 The single reached #3 on the weekly Oricon chart, and continued to rank for a total of 15 weeks. It sold 144,081 copies in 2007, it became the #48 single of the year. This is her best-selling of her PLAY-era singles. It is also her highest charting single on the monthly charts since her single "RESPECT the POWER OF LOVE" in 1999. This Amuro's first single in six years to sell over 50,000 copies in the first week and it is the highest-selling single in Amuro's discography since 2001's "Say the word".