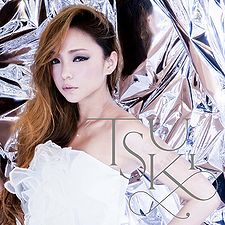 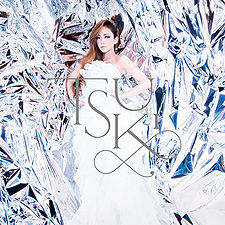 "TSUKI" is the 39th single recorded by Amuro Namie. The single was used as the lead-in to Amuro's fifth compilation album Ballada. Both B-sides were previously released as digital singles in October 2013. "TSUKI" was used as theme song for the movie Dakishimetai -Shinjitsu no Monogatari-, "Neonlight Lipstick" was used as a KOSE ESPRIQUE commercial song, and "Ballerina" was used both as the Recochoku CM song and a collaboration project with GUCCI x Vogue Japan.

The song was certified Platinum by the Recording Industry Association of Japan for over 250,000 digital downloads. 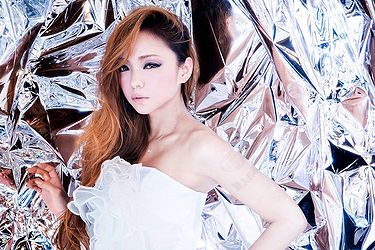 The single reached #3 on the weekly Oricon chart, and continued to rank for a total of fourteen weeks. It sold a total of 67,293 copies, making it the #90 single of 2014.