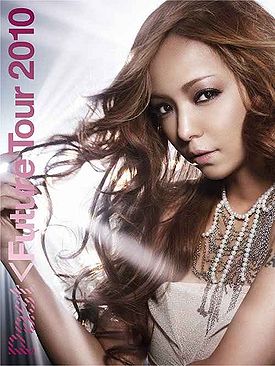 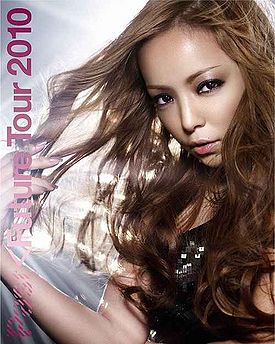 namie amuro PAST<FUTURE tour 2010 is the 14th video released by Amuro Namie, and her tenth concert video. The video includes footage from her concert held in Tokyo. It was released in two versions: a DVD format and a Blu-ray format. The first press editions came in digipaks.

This concert video was filmed as part of her "namie amuro PAST<FUTURE tour 2010" national tour, which spanned 85 dates across Japan from April to November 2010, with added dates in December 2010. The December 1st and 7th dates at the Tokyo International Forum, Hall A were originally scheduled for October 14th and 15th, but due to inflammation of the vocal cords, these dates were postponed and later added with additional performances at that venue.