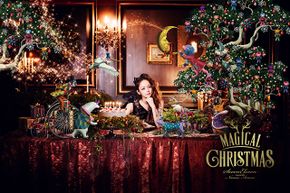 "Christmas Wish" is an English language pop song recorded by Amuro Namie. It was released via a Music Card as part of Seven-Eleven's Magical Christmas campaign and was used in the commercial; The music card was issued to people who ordered Christmas cake from 7-11 convenience stores in Japan in late 2016. Despite it having a limited release, "Christmas Wish" ranked at #1 on the USEN request radio show J-POP HOT 30.[1] The song was also recorded by Mando-pop singer Liu Meilin under the title "Lucky Star". 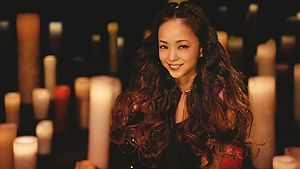 Amuro in the CM