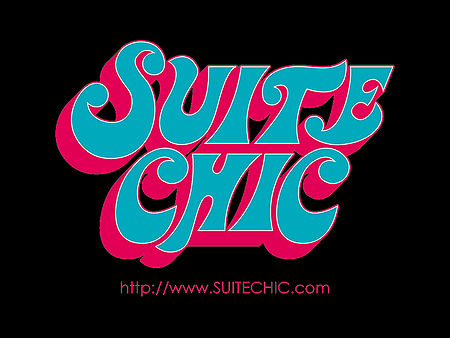 SUITE CHIC (スイート・シーク) was Japanese hip-hop collective project, which featured Amuro Namie as the vocalist. Amuro first started recording more Urban contemporary influenced music in 2002; notably the song "Did U". The project was created by VERBAL from m-flo after the group took a break due to LISA's departure. He asked Amuro to join as the vocalist for the collective; the two had previous worked together on the Komuro Tetsuya curriated charity single "lovin' it" which raised money to help after the September 11th 2001 terrorist attack.

The group dismantled in 2003 after the release their only studio album WHEN POP HITS THE FAN. Amuro would continue performing hip-hop and R&B for a large portion of her career; STYLE up through the early 2010s.