Due to the massive influx of spam accounts getting through and joining the site, user registrations have once again been disabled until further notice as we work on a different solution. 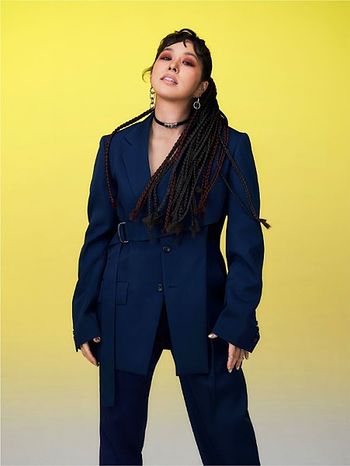 AI is a bilingual Hip-Hop and R&B singer. After initial recognition in an appearance in Janet Jackson's "Go Deep" music video, she debuted with BMG, before signing with Universal's Def Jam label in 2003. With numerous successful album releases, tours and media appearances, she remains an influential and popular artist, bringing a heavily American R&B-influenced sound to Japanese audiences.

AI was born on November 02, 1981 in Los Angeles, CA to a Japanese father and half-Japanese, half-Italian mother. At the age of four her father's work prompted a move to Kagoshima, Japan, where she spent her elementary school and junior high school days. In 1996, she entered the Los Angeles County High School for the Arts, joining the gospel choir and training in various dance genres. In 1998, her first experience of a televised broadcast came as part of the choir in a Mary J Blige concert. In the same year, she won a competition to appear as a dancer in Janet Jackson's promotional video "Go Deep". After a short stint in an Asian female group SX4, she was offered a record deal with BMG and returned to Japan to make her major label debut.

Her debut single "Cry, just Cry" (released on November 22, 2000) was followed up with two singles and the album "my name is AI". However, poor sales resulted in a transfer to Def Jam Japan, where she became the label's first female artist.

The first album with Def Jam, "ORIGINAL A.I.", reached #15 on the Oricon charts. Sold-out tour runs and the release of two albums in 2004 marked an increase in AI's popularity. Significant success then came with the single "Story" in May 2005, with the song reaching #8 on the Oricon ranking charts and selling 300,000 copies. The next album "MIC-A-HOLIC A.I." had sales in excess of 500,000 copies.

"Believe" was released on April 19, 2006 as a tie-in to the Team Medical Dragon drama, continuing a run of good sales. Later in the year, What's goin' on A.I." ranked at #2 on album sales charts and led to her first auditorium tour, which spawned a live album and DVD in March 2007. Further commercial tie-ins ("I'll Remember You" - Audio-Technica, "BRAND NEW DAY" - JAL, "ONE" - Team Medical Dragon 2), appearances at high-profile music festivals (Rock in Japan 2007, Summer Sonic '07) and the release of the "DON'T STOP A.I." album rounded off 2007.

From February to June 2008, AI's largest tour to date included 32 shows across Japan, playing to audiences up to 100,000 as well as appearances in Los Angeles.

In 2011, AI announced that she had changed labels from Universal Music Japan to EMI Music Japan. 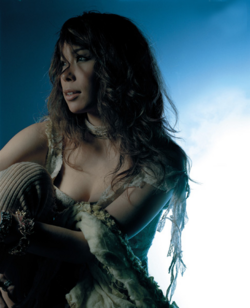 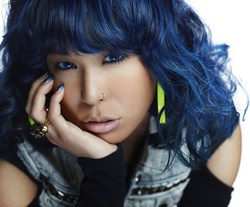 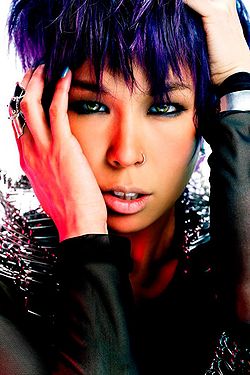 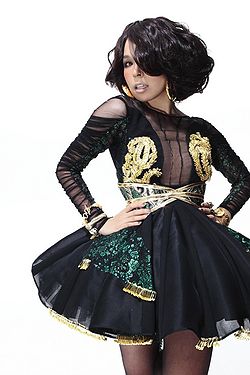 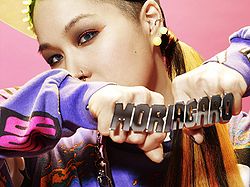 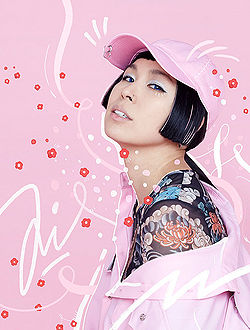 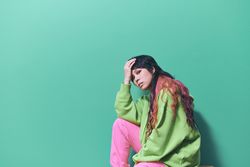