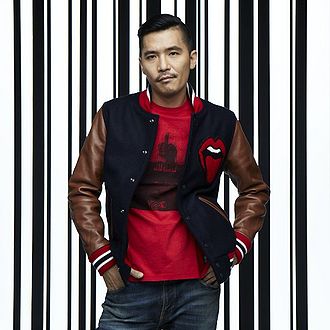 Zeebra (formerly ZEEBRA) is a Japanese hip-hop artist and one of the most known rappers in Japan. He became known as the MC of the hip-hop group KING GIDDRA who debuted in 1995. In 1997, he went on to pursue a solo career and signed with the Future Shock record label. In 2003, he re-started his solo activity in Pony Canyon and released the single "BIG BIG MONEY" in January. However, in 2009, ZEEBRA parted ways with Pony Canyon and signed a deal with Sony Music Japan. In doing so, he changed his stage name from "ZEEBRA" to "Zeebra". Zeebra has two sons from a previous marriage and two daughters with ex-wife and model Nakabayashi Miwa. He met the model during the shooting of "Perfect Queen's video clip. 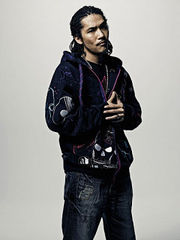 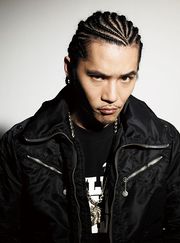 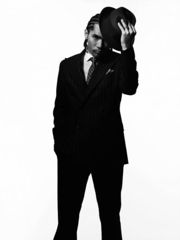 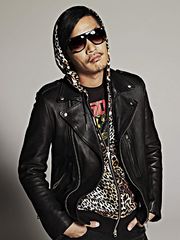