EXILE is a Japanese pop-R&B group under the avex trax sub-label rhythm zone, and managed by LDH agency. The group originates from the group J Soul Brothers. After SASA left J Soul Brothers, dancers HIRO, MATSU, USA and MAKIDAI were joined by vocalists ATSUSHI and SHUN to form EXILE.

In March 2006 SHUN decided to leave the group to pursue a solo carrer. In June that same year AKIRA, former member of RATHER UNIQUE, joined the group, and later in September TAKAHIRO also joined to replace SHUN. In March 2009, EXILE announced that the seven members of Nidaime J Soul Brothers merged with them to become a 14 member group.

In April 2014, the group announced the addition of another five members who were finalists of the EXILE PERFORMER BATTLE AUDITION. Out of the five, two are also part of GENERATIONS, and another, who is a member of Sandaime J Soul Brothers. 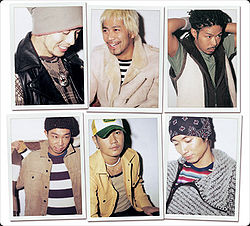 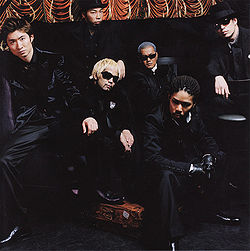 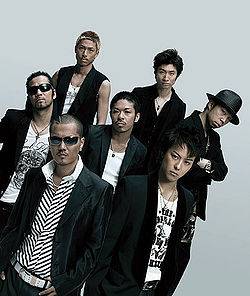 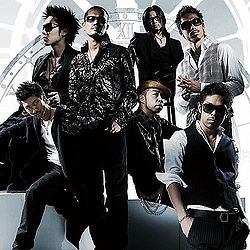 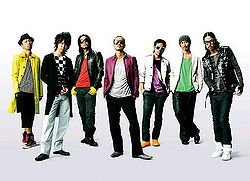 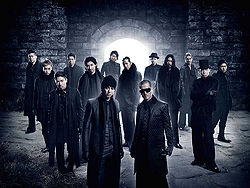 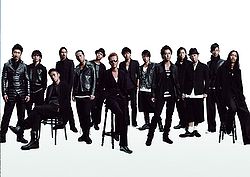 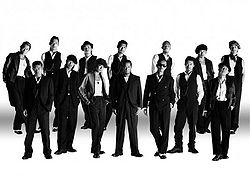 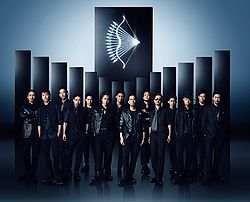