From generasia
(Redirected from Nesmith)
Jump to: navigation, search 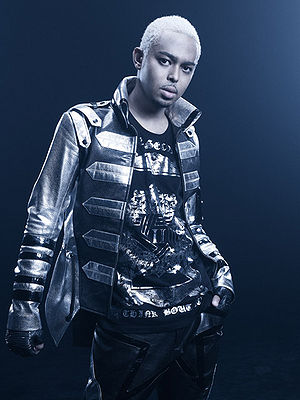 EXILE NESMITH is a Japanese R&B singer and dancer under rhythm zone. He originally debuted in 2001 as a member of the duo STEEL, however they disbanded on the next year. Four years later, in July 2006, he participated on the "EXILE VOCAL BATTLE AUDITION 2006 ~ASIAN DREAM~" and become one of the finalists, which allow him to join the group Nidaime J Soul Brothers. The five finalists of the audition also formed the unit Dreamers ~EXILE VOCAL BATTLE AUDITION FINALIST~ in 2007.