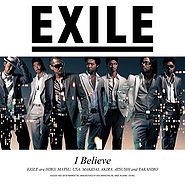 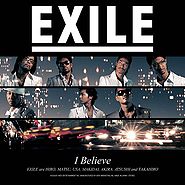 "I Believe" is the 26th single released by EXILE. It was released in two editions, CD+DVD and CD Only. First presses for both editions include a re-recorded version of "HERO". The title track was used as CM theme song for music.jp and for Toubu Tetsudou. "Kimi ga Iru Kara" was used as ending theme song for the TV show The Sunday. The single reached #3 on the Oricon charts and charted for 11 weeks, selling 126,061 copies in 2007 and becoming the #61 single of the year. 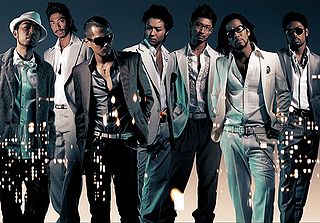