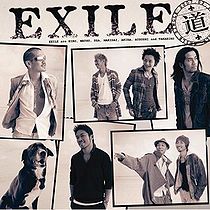 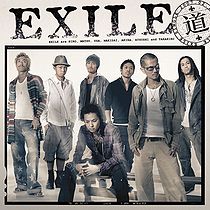 "Michi" is the 23rd single released by EXILE which was limited to 100,000 copies. It was released in two editions, CD+DVD and CD Only. First presses for both editions come housed in a sleeve cover. The main track was used as the CM song for music.jp and as the opening theme for the TV music show Ongaku Senshi MUSIC FIGHTER during February of 2007. Tracks five and six are choir versions of the main song and they are sung by two chorus of the NHK Tokyo Children's Choir, and of the Ritsuyuukai. The single reached #1 on the Oricon charts and charted for 5 weeks, selling 112,106 copies. It was the #76 single of the year. 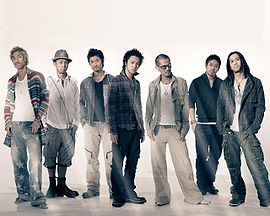